His beloved space-opera serial for Image Comics, “Saga,” is back after a three-year hiatus. 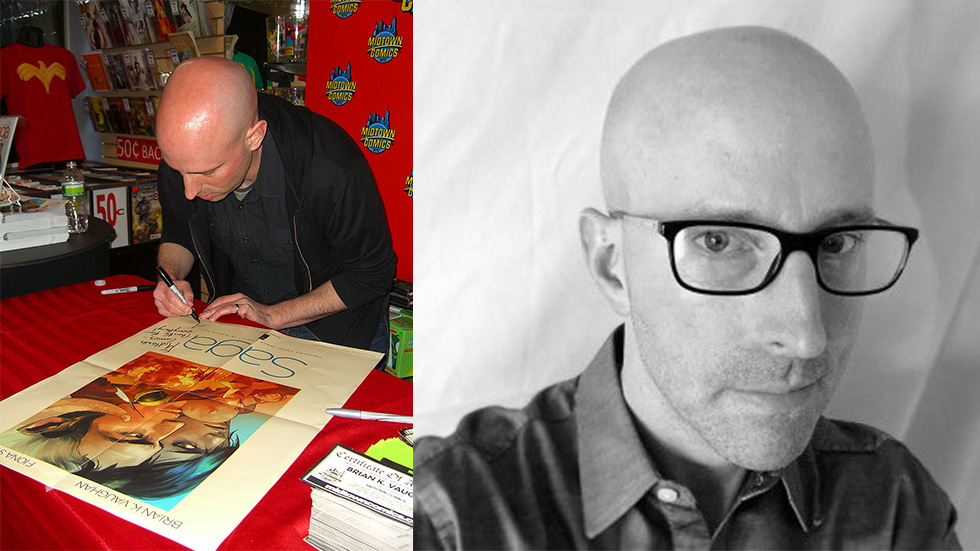 Co-written with artist Fiona Staples, “Saga” follows the life of Hazel, born to parents who fight for opposing worlds in a never-ending war.

After winning 12 Eisner Awards for their work, Vaughan and Staples decided to take a hiatus that was meant to last about a year, but once the pandemic ensued their planned intermission dragged out for three years. 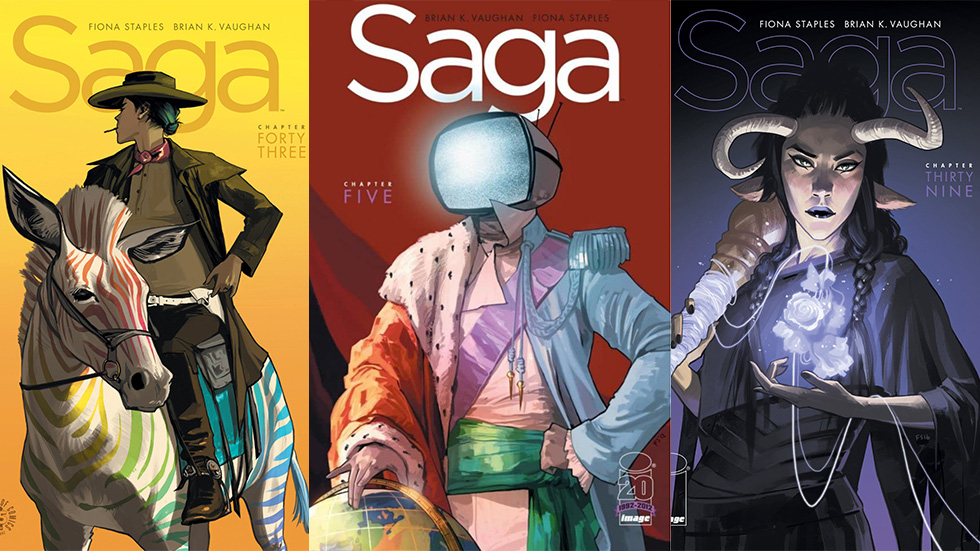 “I have a P.O. Box where we still get old school mail from and it was stunning to see the amount of people willing to waste a stamp just to write in to say, ‘Where the hell are are you? What is going on? Give us more of Saga.’ Some people were impatient, but I understood. I was just grateful that they didn't forget about us. And so we're back, and the response has been great," Vaughan said.